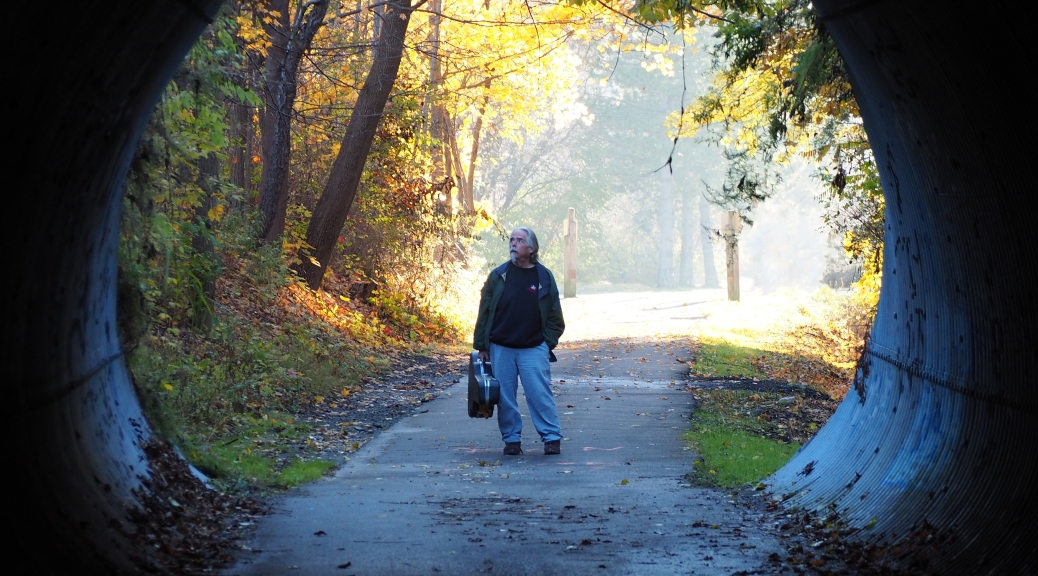 Frank recorded Before Sunrise from 2018 to 2020 at QRV’s Biscuit Bend Studio. The album contains fourteen songs, all composed and performed by Frank.

Unlike his work with Daybloom, Mother’s Mistakes, and so many others, this album was composed and produced with the aim of having a minimalistic presentation. Only a single instrument is being played at any one time, with a single voice. The result is exceptionally intimate, and some of the most moving of his lifelong musicianship.

Also available by way of Knarf Publishing, LPs Music In Voice (2010) and KNew (2004) can be found at Frank’s Bandcamp.