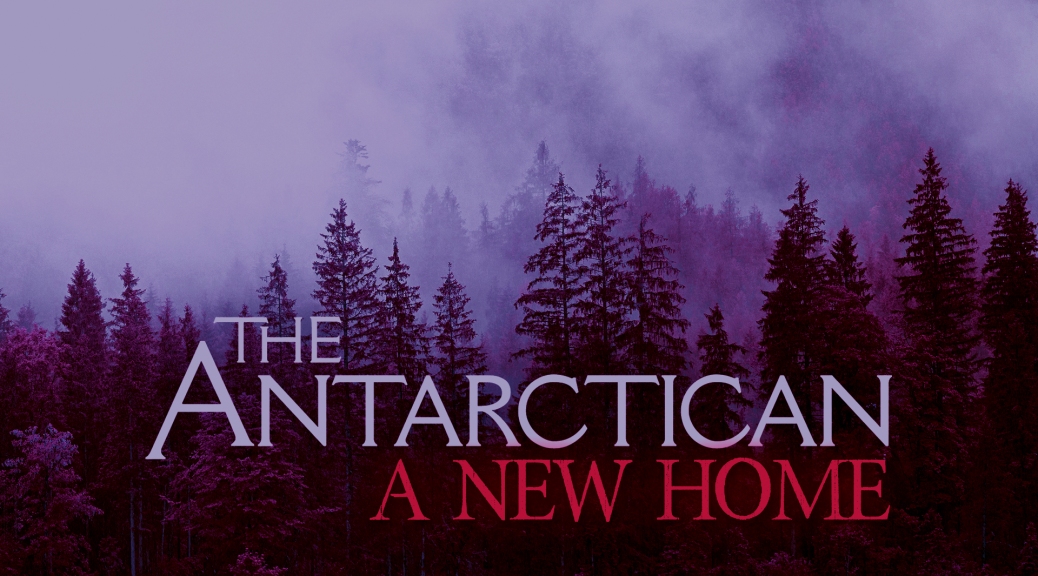 Metal band The Antarctican released a new single today, and a music video to accompany it.

Bonus points if you can guess what classic literary work inspired the lyrics! From the beginning, Mother’s Mistakes sought urgently to exorcise demons–of whatever type–that chattered in the artists’ ears. “Elegy”, from the groups self-titled album, is a song about racing against time.

“You know that birds, they only fly away
It’s a matter of perspective indefinite
Time moves in a linear fashion
But the human condition moves infinite

You and I, we have but little time before it’s all over
And our stabilities are all abstract
We can’t afford to stoke idle hearts
And regret after the fact” 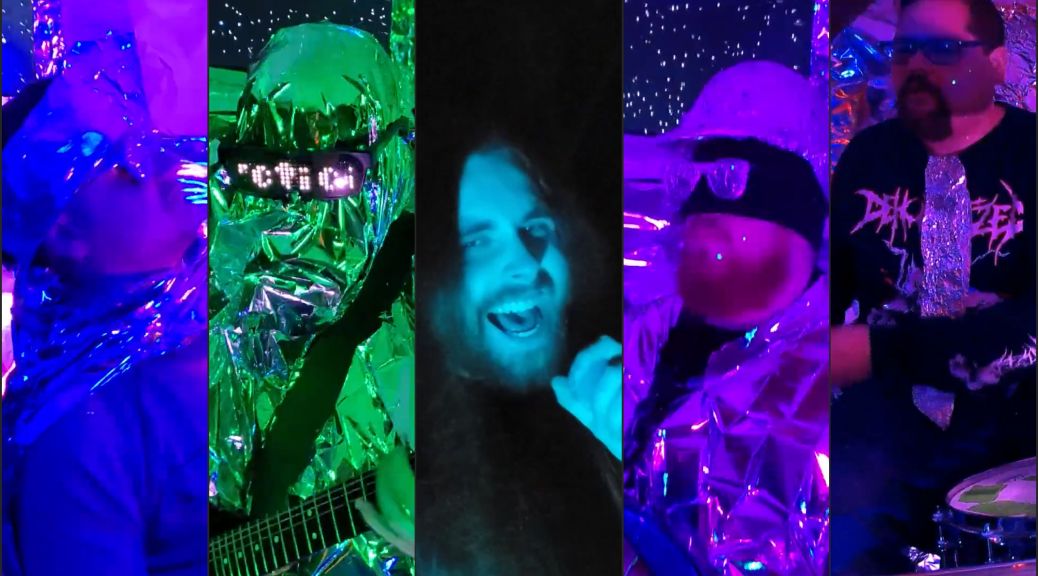 Noah and the Chilly Boys managed to acquire enough aluminum foil and LEDs to realize their dream of creating a music video that perfectly fits the tone of their debut single. As a team of five “adults”, it can be difficult to manage the hurdles that come along with time management, teamwork, and creative collaboration. It’s nice to see that they’re not afraid to poke fun at themselves and have a good time along the way.

On this day in 1919, a 30-foot-high, 2.3 million gallon sugary tsunami of death unleashed its fury on the streets of Boston. 21 people died, and many more were injured.

This real-life molasses disaster is the subject of a song named after it, by metal band Outnumber the Living.

Spotify:
Outnumber the Living – The Molasses Massacre of 1919

Bandcamp:
Outnumber the Living – The Molasses Massacre of 1919

A piece of cake, you’d say
Such a thing could be outrun

It feeds on all our fears and passions

The label has finally found a home all its own.  Welcome to the new webpage exclusively for Quadrivalent Records, a micro independent record label based in Upstate New York.  To learn about the artists on the label and give them a listen, check the //Artists menu.

Unlike many well known labels, the genres represented by our roster vary widely.  The //Artists page has a breakdown of styles for you to browse.

If this is your first visit here, have a look around.  Consider subscribing to receive updates in your email (satisfying to delete!) or follow if you’re a WordPress user.